Showing posts from November, 2015
Show All

Is education failing our economy?

November 18, 2015
(Originally published by the Guardian)

In recent years, education debates have largely centred on disputes between teachers’ unions and the government. While teachers complain they are overworked and under resourced, ruling politicians – such as the former education ministerMichael Gove– insist on the need for greater “academic rigour” in the classroom to ensure pupils can compete in the global marketplace.
Yet beyond the rhetoric, grave doubts remain over the education system’s competence. According to arecent studyby the British Chambers of Commerce, two-thirds of companies believe secondary schools are failing to prepare pupils for the working world. At aGuardian Live/Discuss eventheld in Manchester Central Library four expert panellists debated for and against the motion: Education is failing our economy.
First to speak for the motion was Guardian Education writerMelissa Bennwho told the audience that successive governments have refused to invest sufficient funds in careers advice…
Post a Comment
Read more

Guardian Live: should we say yes to nuclear power? 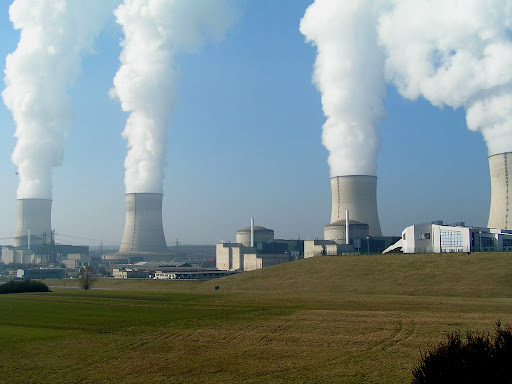 Originally published by the Guardian)

Last month George Osborne backed a deal with China to build a new £24bn nuclear power plant at Hinkley Point in Somerset. The government claims the new plant will be relied on to deliver 7% of the UK’s electricity while providing a low cost, low carbon alternative to fossil fuels.
But not everyone agrees, with critics arguing the plants will be expensive to build and questioning whether nuclear energy represents a safe, clean and cost-effective energy future.
On Thursday the Science and Industry Museum in Manchester played host to a public debate as part of the Manchester Science Festival in which four expert panellists debated the motion: Nuclear power, yes please. These were some of their thoughts:
Four reasons why nuclear is the answer:
Britain has led the way in developing nuclear technology
Dr Fiona Rayment, director of Fuel Cycle Solutions, argued that Britain should be proud of its leading role in developing nuclear technology since the fir…
Post a Comment
Read more
More posts