Showing posts from May, 2015
Show All

Britain to launch day of action against austerity 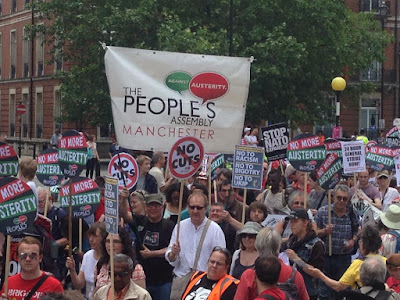 A People's Assembly demonstration against the UK government's spending cuts (Originally published by Equal Times ) Translations: Spanish | French A national day of action to protest against austerity will take place across the UK tomorrow, ahead of a large demonstration outside the Bank of England next month. The People’s Assembly , a coalition of trade unions, progressive groups and political parties is supporting organisations to arrange protests, public meetings and direct action in cities throughout the country, including London, Newcastle and Manchester. Frances O’Grady, General Secretary of the TUC, which supports the People’s Assembly, told Equal Times that opposing the government’s cuts was of vital importance at a time of hardship for ordinary workers: “After the last five years the British public has seen at first hand the effects of austerity – cuts in wages, cuts to essential services and debt-ridden families struggling to pay their bills
Post a comment
Read more 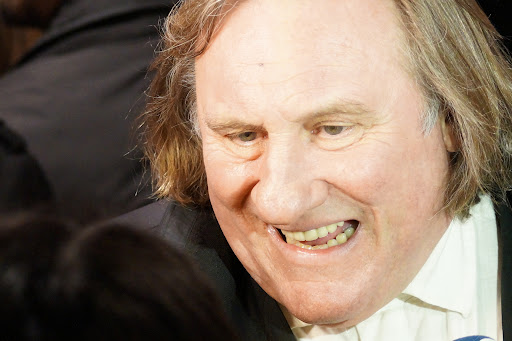 (Originally published by the Guardian ) Gerard Depardieu fled to Belgium following the French "super tax" Should the rich pay more tax? A poll taken at the end of an entertaining debate at Manchester Central Library found the overwhelming majority of the audience in favour of the motion. But with many leaders of the finance world hostile to increasing tax rates, the discussion heard a range of conflicting views over whether or not the wealthiest in society should contribute more to the national coffers. Five reasons the rich feel they shouldn’t pay more tax… The rich already pay a high proportion of income tax Head of Tax at the Institute of Directors, Stephen Herring, argued the progressive nature of income tax already ensures that the rich contribute their fair share. “According to HMRC, the top paid 3000 people pay more [income] tax than the bottom 9 million people. Our system is already deeply progressive in how it applies, and rightly so. But it would
1 comment
Read more

Yes we can: Support from Spanish migrants fuels rise of Podemos 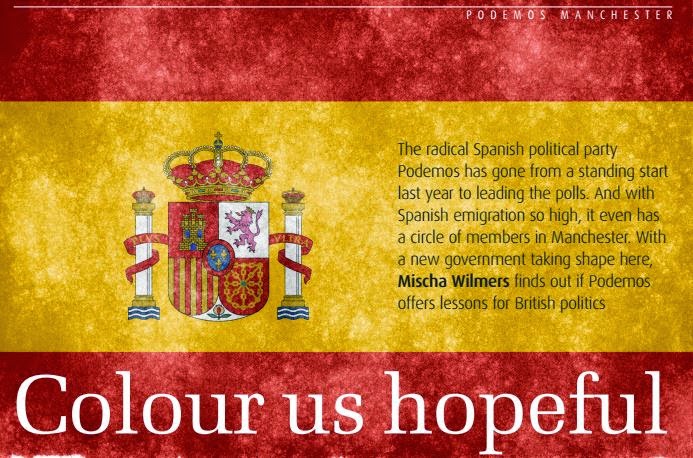 (Originally published by the Big Issue in the North) In a small room at Friendship Meeting House in Manchester around 70 people are listening intently to a panel of Spanish activists talk about recent political events in their home country. Most of the audience are members of local left-wing groups who are keen to discover why the contrast between their failure to create a mass movement in the UK and the success of their Spanish comrades is so stark. The meeting has the air of a lecture, with panellists and audience members equally willing to assume their roles as teachers and pupils. For the local activists gathered here there is one burning question: How is it that in the space of a year - a period when Britain’s newest radical party, Left Unity, has struggled to sign up 2000 supporters – Spain’s Podemos, formed in 2014, has built a membership of over 350,000 and overtaken the country’s two establishment parties to lead in the polls with the general elections only months
Post a comment
Read more
More posts