Imagine living in a country that refuses to accept your right to exist as an ordinary citizen under the law. Although you have committed no crime, you are denied the right to work, buy a home, marry, vote or do any of the things most people take for granted. To add to your misery, there is nowhere you could travel to obtain these rights because no state in the world is prepared to grant you citizenship. 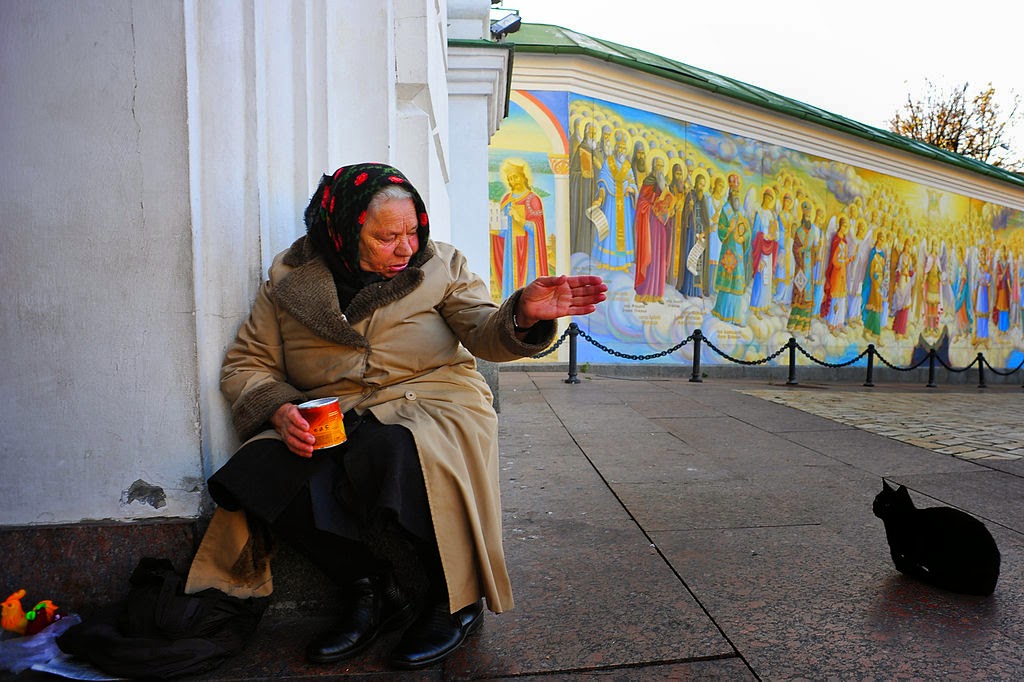 The US Supreme Court once described the act of making someone stateless “a punishment worse than torture”, yet in Europe alone an estimated 600,000 people live like this already. Despite ratifying the 1954 UN Statelessness Convention, Britain is no exception. According to the United Nations High Commissioner for Refugees (UNHCR) there are more than 12,000 stateless people in the UK, all of whom are at daily risk of human rights abuses.

Sylvain (not his real name) has lived in the UK since 2000. He was born out of wedlock in West Africa and when his mother died shortly afterwards he was sent to live in an orphanage where he was mistreated and forced to beg on the streets. He was never issued with a birth certificate and aged 14 was trafficked to a neighbouring country where he was sold into slavery. “I lived like this for almost three years, we never talked about identity because I was just a slave”, he says.

Next he travelled to Spain, and then France, before eventually arriving in England where he hoped to start a new life, away from the traumatic experiences that had shaped his youth. But his optimism was short lived. “I didn’t find what I expected to find in the United Kingdom”, he says. “I was told ‘you don’t have any documents so you can’t work.’”

Like many stateless people, Sylvain initially struggled to survive on informal work, such as selling goods on market stalls. Then, in 2013, Britain became one of the first European countries to introduce a determination procedure whereby stateless migrants can apply for the right to remain in the UK legally. The move came in the wake of a damning 2011 report by Asylum Aid and UNHCR called Mapping Statelessness, which concluded that “stateless people are falling through cracks in government policy and are not receiving the support they desperately need”.

The new procedure provided Sylvain and thousands of others with a source of hope for a better future. But more than a year after making his application he continues to wait for the Home Office to make a decision. Legal experts claim his situation is typical of the long waiting times applicants are forced to endure while they remain in limbo, often destitute and unable to find proper work.

“There are many stateless people who are unrepresented and because there’s no legal aid for the statelessness procedure for many there is no prospect. The rules are highly complex and technical. The Home Office’s decisions are largely unscrutinised because lawyers are simply unable to be involved in these cases because of the lack of funding.”

Earlier this year, more than 50 civil society organisations launched a campaign to draw attention to the plight of Europe’s 600,000 stateless people. The European Network on Statelessness (ENS) – a network of non-governmental organisations, academic initiatives, and individual experts – launched an online petition calling for governments to provide adequate safeguards for stateless people in order to avoid exploitation and human rights abuses.

Chris Nash, coordinator of ENS, says that stateless people typically find themselves trapped in a hopeless cycle of poverty.

“They are at risk of various human rights abuses including long-term detention, destitution and other human rights violations, but critically they lack the right to work and to support themselves which means either they can’t work at all or they’re forced to work illegally.”

It’s a description of daily life Sylvain is familiar with. Yet while his experience in the UK has been far from ideal, he has reason to fear his prospects in the rest of Europe would be even worse. Britain remains the only EU country to have any form of determination procedure to identify stateless people and while most EU countries have ratified the 1954 UN Statelessness Convention, Estonia, Cyprus, Malta and Poland have not, rendering stateless people living within their borders particularly vulnerable.

“We were born without papers, without an identity. The governments of the world need to look after us”, pleads Sylvain. “We need to be able to have a job, to have food and to have a future and hope.”
Current Affairs