Showing posts from May, 2014
Show All

Few visitors to New York are aware that a wooded island off the coast of the Bronx is home to one of the world’s largest burial grounds. Since 1869 over 850,000 corpses have been buried on Hart Island, yet the site – which is run by the Department of Correction and dug by prison inmates - is shrouded in so much secrecy that even relatives of the dead are denied the right to visit the graves.
Many of the dead buried on the island were homeless, destitute or never claimed by friends or relatives. However, an unknown number of corpses – including many stillborn babies - are interred there against the wishes of family members who are only allowed access to a memorial Gazebo erected nearby the graves.
Melinda Hunt, founder of the Hart Island Project, an organisation which advocates for relatives seeking access to the graves argues that New York City Council should transfer control of the Island from the Department of Correction to the Departm…
Post a Comment
Read more 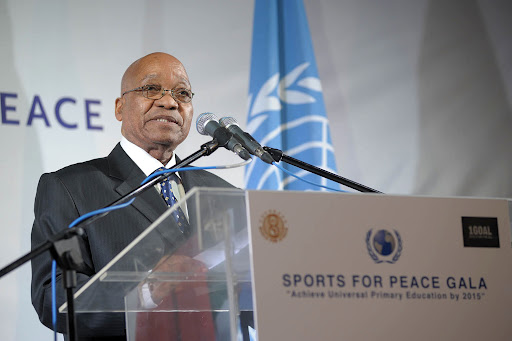 A bitter labour dispute between miners and the South African government has cast a shadow over the country’s general election, 20 years on from the fall of apartheid.

As the African National Congress (ANC) gears up to celebrate the re-election of President Jacob Zuma, more than 80,000 miners continue their three-month strike over pay and labour conditions.

The strike - one of the longest in South Africa’s recent history - comes less than two years after the massacre at Marikana platinum mine where 34 workers were killed following a violent confrontation between security forces and striking miners in 2012.

Happiness Mathenjwa, a 40-year-old miner at Marikana and employee of Lonmin, the world’s third biggest platinum producer, lives in a makeshift hut close to the site where many of his colleagues were killed 18 months ago.

The battle to secure self-employment rights concerns us all 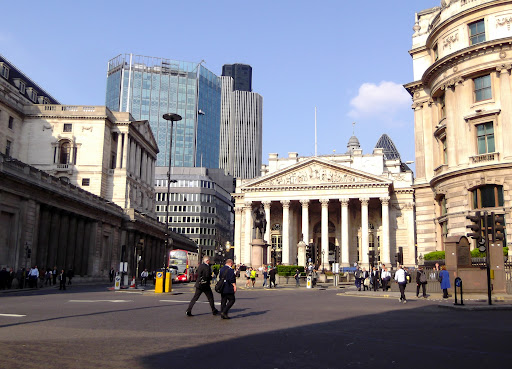 Britain’s self-employed army can no longer be ignored. For the first time in the country’s modern history a significant proportion of the labour market (one in seven) has no boss. According to official figures, the number of registered self-employed workers has risen by over 600,000 since the economic recession of 2008 – an unprecedented increase of around 15% which shows few signs of subsiding.

Many have welcomed the trend. Last week the Bank of England suggested benefits cuts were creating a new generation of entrepreneurs by pushing more people into self-employment – a view unsurprisingly shared by Work and Pensions Secretary Iain Duncan Smith, who told the Telegraph the Coalition was reviving Britain’s “entrepreneurial spirit”.

As a freelance journalist it’s tempting to be flattered by such rhetoric. Yet it seems unlikely that Britain has created 600,000 budding Alan Sugars in the space of six years – a s…
Post a Comment
Read more
More posts