Showing posts from April, 2014
Show All

China: no end in sight for Yue Yuen strikers 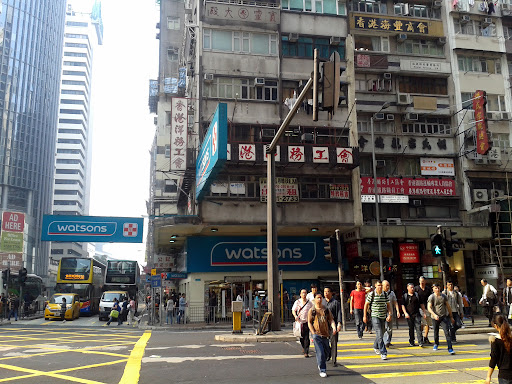 Workers at a factory in southern China, which makes shoes for Nike and Adidas, have entered their second week of industrial action in one of the largest labour disputes at a single enterprise in recent history.
According to US based China Labor Watch (CLW) more than 30,000 employees have been on strike since 14 April at the Yue Yuen Industrial (Holdings) Ltd factory – the world’s largest manufacturer of athletic shoes – in the city of Dongguan.

Despite threats from the factory’s management that staff could be fired if they fail to return to work, workers said industrial action would continue until demands for unpaid social insurance and the right to pick their own union were met.
“Management is being too forceful about workers returning to work, saying that beginning on the 24th, if workers swipe their cards and then leave, they will be punished according to absenteeism rules,” one worker told US based China Labour …
Post a Comment
Read more

Citizen journalism on the radar of mainstream news 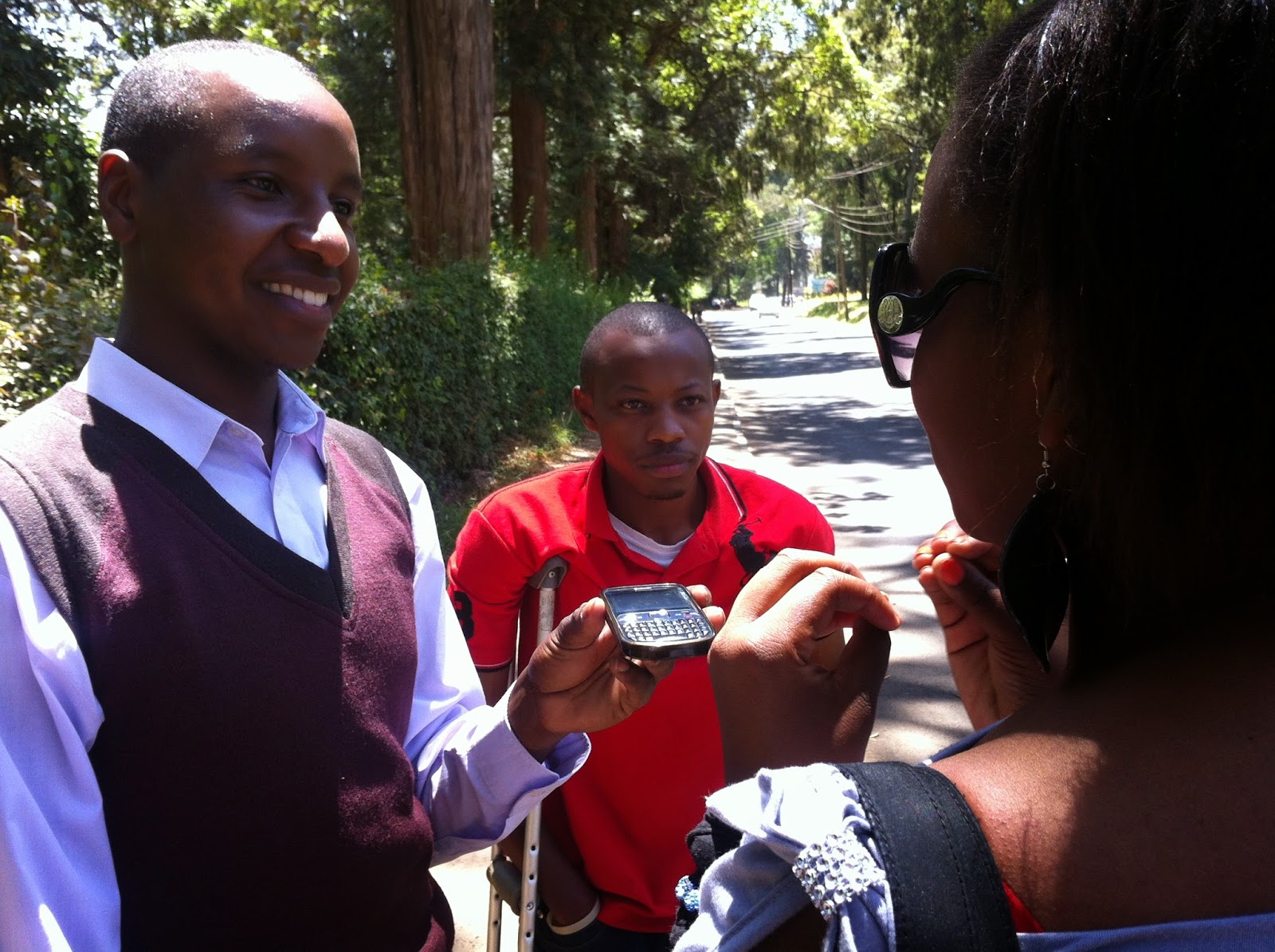 Quality reporting on international development and human rights issues – like all forms of professional journalism – has been badly affected by declining media revenues. It is not uncommon to hear journalists bemoan this fact and ask where funding for important foreign assignments is likely to come from in the future.

But a group of young journalists in London believes the answer lies in a radically different model to the one typically adopted by traditional news outlets. Instead of sending foreign correspondents to cover important world events, Radar are giving people in local communities the tools to develop their own voice and write their own stories, all for the price of a text message.

The organisation was founded in September 2012 by Libby Powell, an independent journalist and winner of the Guardian’s 2010 International Development Journalism competition. Libby wanted to build a global network of citizen reporters in isolated and excluded co…
Post a Comment
Read more

Miscarriages of justice: who is helping the innocent? 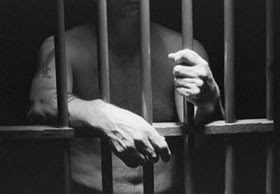 2014 is probably not a good year to be accused of a crime you didn’t commit. There is a near consensus among lawyers across the political spectrum that the government’s attempts to slash the legal aid budget will lead to poorer quality of representation for defendants in criminal cases.

In July the Judicial Executive Board – a panel of the most senior judges in England and Wales – published a detailed critique advising justice minister Chris Grayling to reconsider his proposed fee cuts for barristers and solicitors: “Poor advocacy is wasteful of resources,” they warned, “Cases are less well prepared…while simultaneously increasing the risk of mistakes and miscarriages of justice.”

Their suggestions have only partially been heeded. Following staged walkouts in courts across England and Wales last month, barristers eventually agreed a last minute deal with the Ministry of Justice on Thursday to delay some of the reforms. Solicitors and probation st…
Post a Comment
Read more
More posts