Showing posts from March, 2014
Show All

Looking East: Could meditation cure the west's addiction to antidepressants? 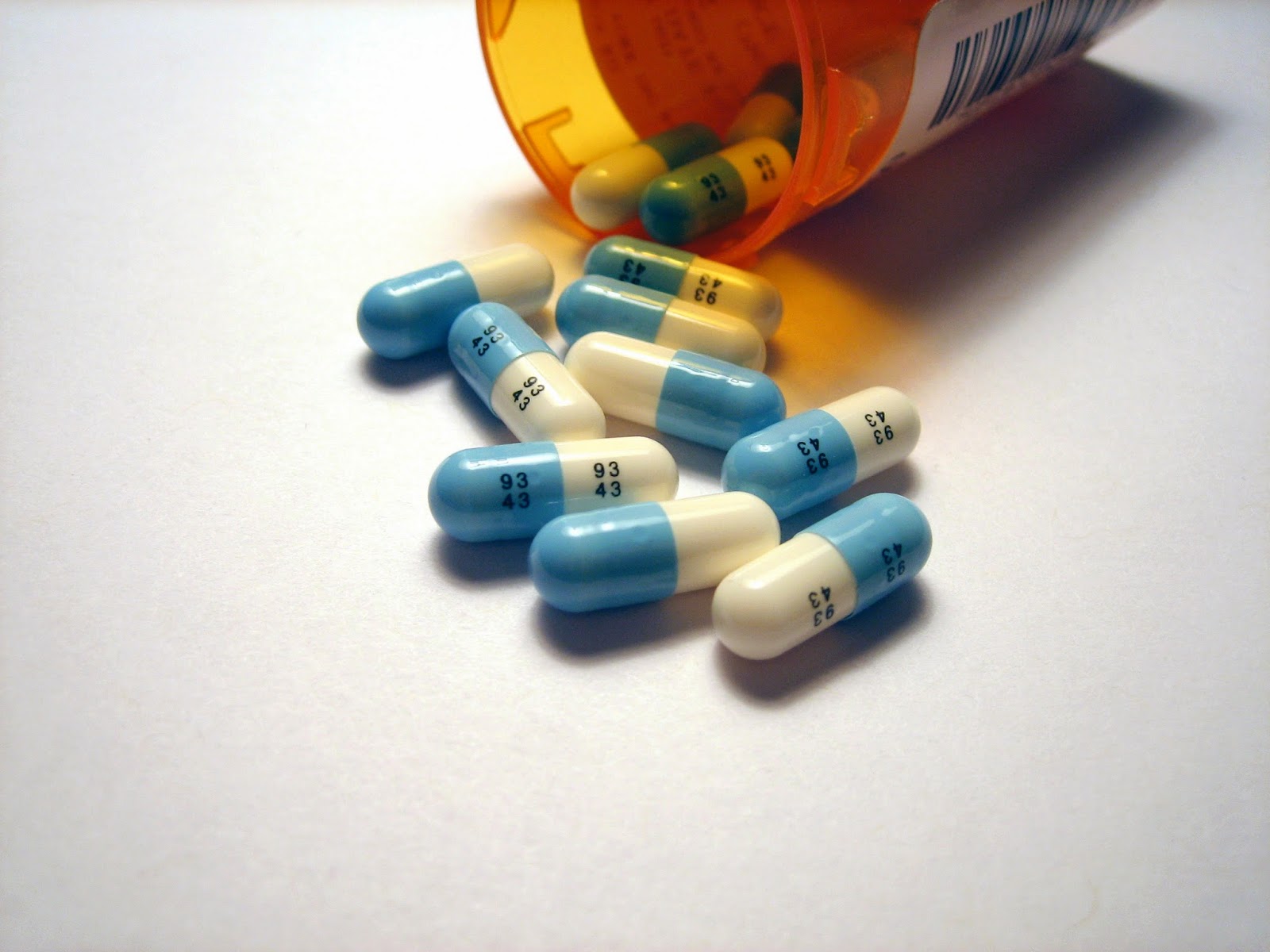 Each year millions of people around the world are diagnosed with depression and prescribed medication. With concerns mounting over a global surge in sales of pharmaceutical drugs,Mischa Wilmersasks leading researchers whether a popular form of meditation known as mindfulness can offer a safer, more effective alternative.

Over the past decade the west has experienced a mental health crisis on an unprecedented scale. Diagnosis rates for depression have risen steeply and charities inform us that in the course of a single year one in four people will suffer from a mental health problem. The standard line is that the pressures of modern life are to blame for this epidemic. We are told that rising unemployment, debt and relationship breakups - exacerbated by the economic crisis - have caused increasing numbers of people to fall ill.

Yet according to the author of a report published in the British Medical Journal in December, this nar…
Post a Comment
Read more
More posts