Showing posts from January, 2014
Show All

Working poor on the rise in the UK 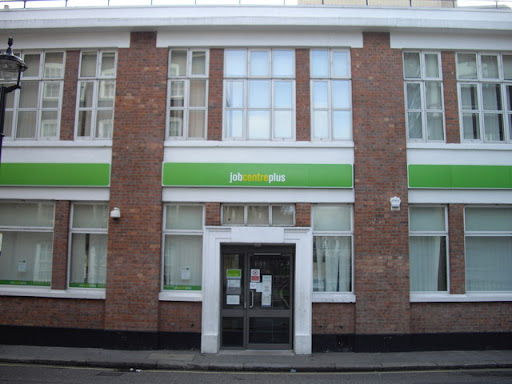 Unions and policy experts have denounced the British government after a report revealed that more working families live in poverty than workless ones.

Despite falling unemployment figures, the report – written by the New Policy Institute (NPI) and published by the Joseph Rowntree Foundation (JRF) – found that out of 13 million British people living in poverty, an estimated 6.7 million live in a family with at least one working adult.

Peter Kenway, Director at NPI and an author of the report, told Equal Times that the findings reflected the fact that welfare support for British workers was “steadily sinking.”