Showing posts from October, 2013
Show All

Can Greenwald save lost generation of independent journalists? 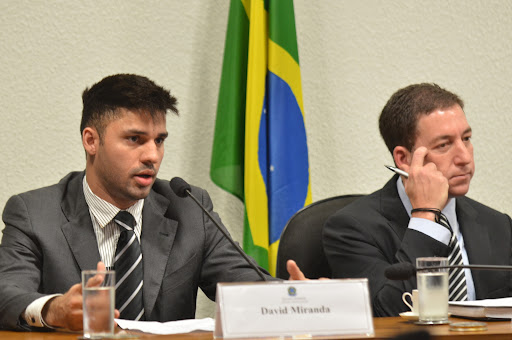 I am often bemused when I hear discussions about the future of quality mainstream journalism. Most newspaper journalists accept their industry is in decline, yet often they express optimism at how "exciting" and "uncertain" the future is. The old advertiser-driven business model will soon be replaced by a magical new one, they maintain. Nobody knows exactly how this new model will work yet, but we can be certain that it will spontaneously appear any time now, for the convenience of journalists, editors and proprietors.

Of course, for all the talk of excitement and uncertainty, real journalism requires subsidy and even those running the best broadsheets appear to have few answers. Consider the following candid remarks by the Guardian's editor, Alan Rusbridger, delivered at the Berlin Institute of Media and Communications Policy in 2009: "The people who are doing serious journalism have to accept tha…
Post a Comment
Read more 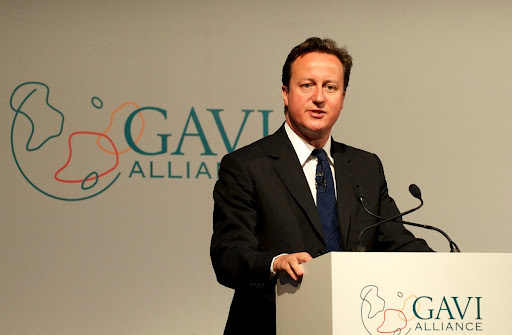 Young people in the UK have reacted angrily to Prime Minister David Cameron’s proposals to cut benefits for jobseekers under the age of 25.

Speaking at the Conservative party conference on Wednesday Cameron said: “…we should give young people a clear, positive choice: Go to school. Go to college. Do an apprenticeship. Get a job…But just choose the dole? We've got to offer them something better than that.”
Tory officials subsequently confirmed that young people could lose an automatic right to claim Housing Benefit and Jobseeker’s Allowance if they refused to accept job offers, in the next round of Conservative welfare reforms.
But with the latest figures from the Department of Work and Pensions revealing a total of 1.09 million “Neets” – young people not in education, employment or training – Equal Times gathered the views of under 25s struggling to break into the UK labour market.
Heyder Rashid, 23, from Warringt…
Post a Comment
Read more
More posts