(Originally published in the Big Issue)


Hazel Blears, The Labour MP for Salford and leading campaigner against unpaid internships, says she is “very concerned” with the BBC’s practice of running thousands of unpaid work experience schemes every year. 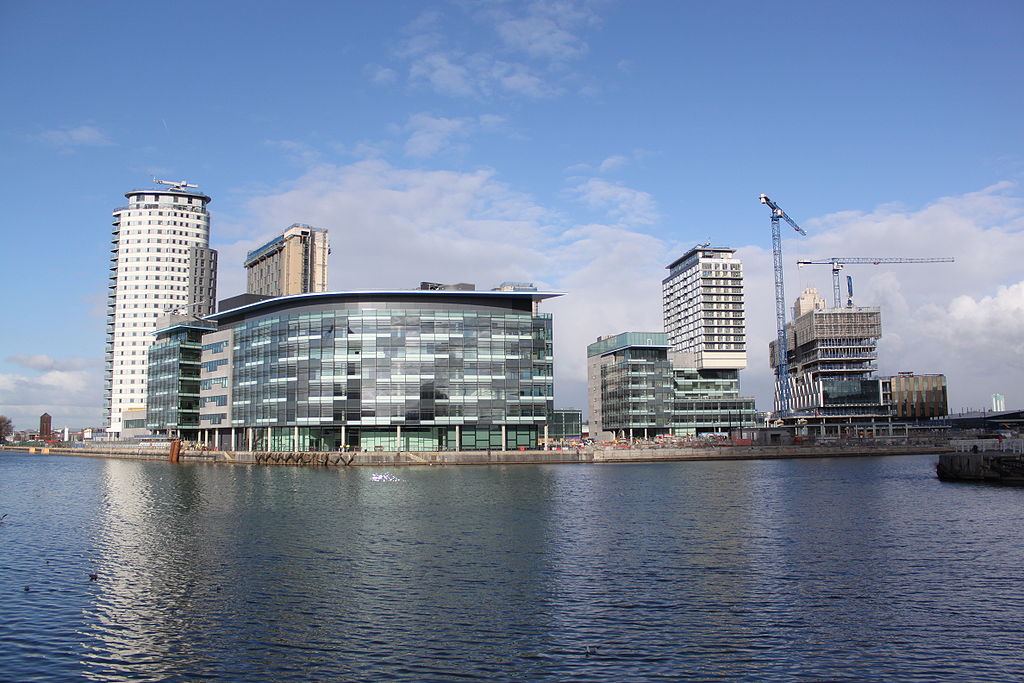 Mrs Blears, who introduced a 10 minute rule bill in December in an attempt to outlaw the advertising of unpaid internships, said young people from poorer backgrounds could be at a disadvantage despite the corporation’s partial move to Salford in 2011.

“I want to make sure that local young people who are not from privileged backgrounds get a chance to get a job at the BBC, and if the route in is through unpaid work then that makes it even more difficult for people without money, so I’m very concerned about it.”

In 2011 a Freedom of Information request revealed that 6,283 people had worked for the Corporation for free since 2007. The BBC jobs website is currently advertising 83 unpaid work placements lasting up to four weeks, and boasts that the corporation “provides more than 1,700 work experience opportunities every year.”

Although the BBC’s official policy states that work experience must not be used as a substitute for paid employment, several former interns claim they did real work whilst completing their schemes, and some online placement specifications suggest successful candidates may be relied upon to perform real work.

One former intern said he was declared bankrupt after graduating as a journalist and taking a financial risk in an attempt to seek employment at the BBC. Before running into financial difficulty he completed several unpaid placements and work shadowing schemes, during which he claims the BBC regularly breached its work experience policy.

"I produced stories, reported live, read bulletins out, produced packages, spoke to guests. Anything that's part and parcel of being a journalist."

Another graduate who completed a one month placement at the BBC in 2012 said: "I was working with the breakfast team so would have to arrive at 7am, I would work through the day's papers and news websites and look for any good stories, which I would then develop into an idea to pitch at the morning meeting...My manager at the station told me that he was very impressed with my work and that I was ready for a paid role there - but that there simply were no jobs to be offered."

A typical advert for an unpaid, four week placement in June with the BBC Information and Archives department in Salford, asks for candidates with “a willingness to perform routine tasks”:

“Typical duties may include asset logging, locating material in storage, research enquiries and using a variety of databases including Excel and Word.”

Libby Page from the campaign group Intern Aware said: “Despite the good policy we have heard bad examples and it is crucial that the BBC operates within good practice in order to ensure fair access and recruitment. As a public institution the BBC has a particularly great responsibility to ensure best practice when it comes to their work experience programme."

A spokesperson for the BBC said: “The BBC has a clear work experience policy and like most responsible employers, we offer short-term work experience placements. For longer term positions we recruit on merit.

“Work experience placements must not be used as a substitute for paid employment and individuals are under no obligation to work.

“We cannot comment on individual experiences however, if someone was unhappy with their time at the BBC or has a specific complaint, we would urge them to contact us directly.”
Current Affairs Investigations Labour Rights Social Justice