Local newspapers are not the only options for aspiring journalists 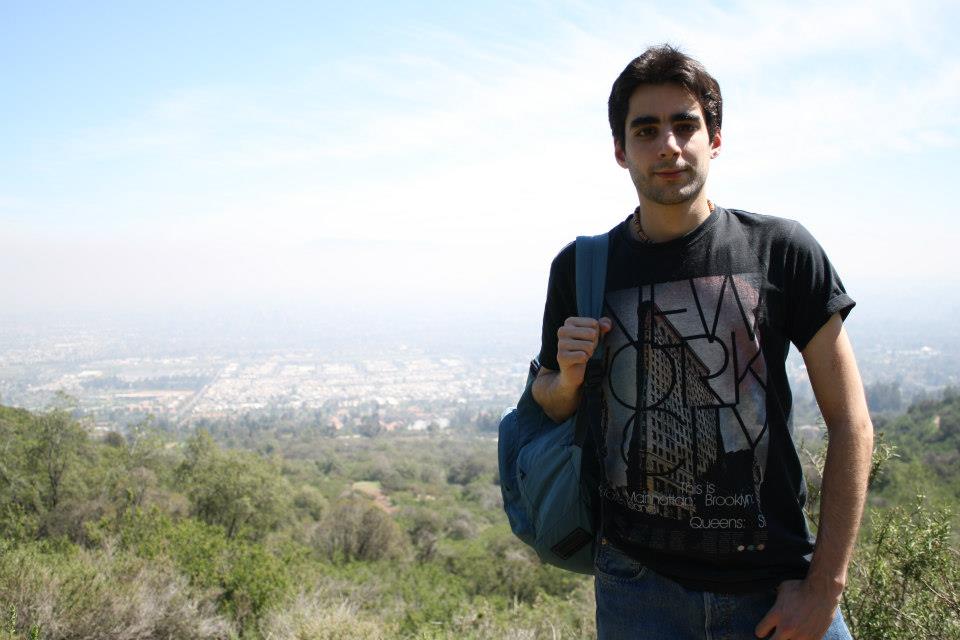 Glen Keogh’s recent piece on the difficulties of pursuing a career in journalism in the north is one I sympathised with. As a Mancunion graduating with a postgraduate diploma in journalism last summer, I was always aware of the job market I would be stepping into – one with very little demand for traditional news reporters and hundreds of desperate graduates competing for the few positions available.

Yet much of the advice given to aspiring journalists today is misleading and outdated. There is too much emphasis placed on doing as many unpaid work placements as possible in the vague hope of eventually landing that first job in local journalism. This was reflected in earlier posts by Glen Keogh and Grace Newton, and it fails to acknowledge the fact that the newspaper industry no longer has the resources to accommodate the number of graduates seeking employment there each year.

Compared to their London counterparts, would-be journalists from the north of England have always been at a disadvantage. The BBC’s partial move north was a step in the right direction, but the centralised nature of the national media remains a major obstacle for ambitious young journalists outside the capital, few of whom can afford unpaid placements there.

In light of these circumstances, I decided to follow a different path. In September I flew to Chile to begin reporting for the Santiago Times, an online newspaper in the capital. This was not a paid position, but my plan was to use it as a base to find stories and pitch them to other newspapers and magazines as a freelance foreign correspondent.

At first I was able to support myself by teaching English while I wasn’t reporting (the cost of living in Chile is much cheaper than in the UK). It gave me the opportunity to pursue my interests and come up with my own ideas for feature articles. I began investigating prison conditions, disability rights, social movements, environmental scandals and anything else that took my fancy.

Things did not immediately go to plan, and I quickly discovered that whilst I thought my ideas were fascinating, few editors shared my enthusiasm. This was demoralising but I kept pitching and broadening my network of publications and editors. Eventually, after around three months, I began to generate some interest and have my pieces commissioned.

Recently, I read a piece by the Guardian columnist George Monbiot in which he urges young journalists to follow their passions rather than seek a comfortable job. “In journalism school…students are routinely instructed that, though they may wish to write about development issues in Latin America, in order to achieve the necessary qualifications and experience they must first spend at least three years working for a local newspaper…”, he writes, “If you want to write about the Zapatistas in Mexico, earn the money required to get you out there and start covering them.” Following my experiences, I couldn’t agree more.

I would recommend all aspiring journalists in the north to consider this option, in addition to the more traditional ones presented to them. It won’t be for everybody. Freelance journalism will not provide you with security, you will face numerous rejections and the experience will often feel lonely. But you will be doing what you want, find yourself in incredible situations and, most importantly, you will be free.
Comment Education