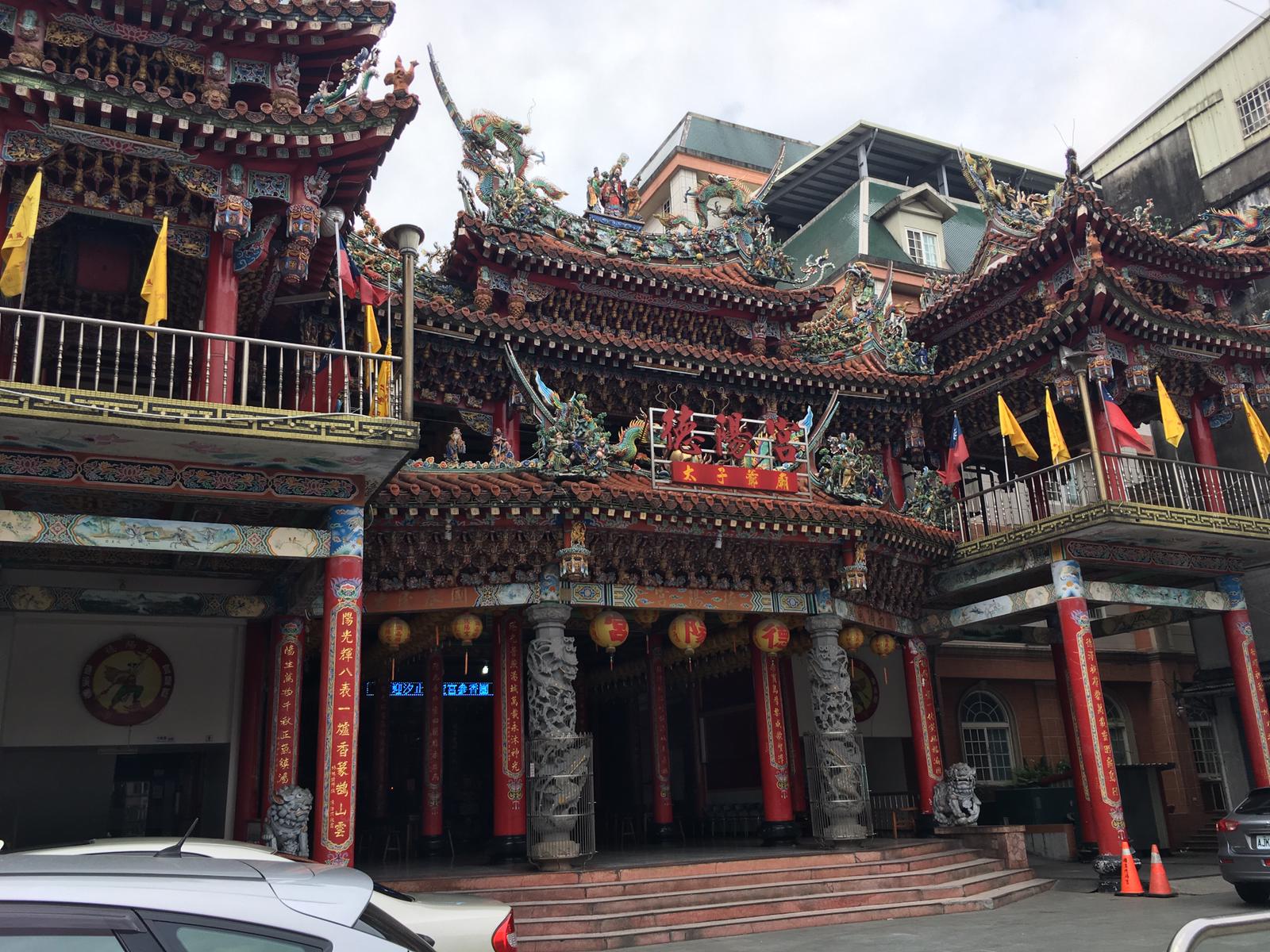 Through conversations with numerous Mandarin scholars I have learned that people can be divided broadly into three camps, as regards their motivations for learning the world's most spoken language. The first camp contains those who have noticed the economic rise of China and believe that learning Mandarin will secure them great wealth and prosperity. Second, there are men who wish to impress Chinese women. And third, there are those who enjoy the process of language learning so much that doing so serves as an end in itself, requiring no additional rewards.  Many people's motives combine elements of more than one category. However, those who fall strictly into either of the first two camps - and there are a great many - invariably fail in their quest. A single introductory class should be enough to convince the most materially driven pupil that there are surely easier ways to make money. As to those men who wish to impress Chinese women, this motivation will rarel
4 comments
Read more

(Originally published by the Business Confucius Institute ) I am often asked by friends and acquaintances why I decided to learn Chinese. There is no simple answer to this question. However, in this post I will attempt to summarise some of the main reasons and describe my experience of joining an estimated 200,000 Brits as a student of the world’s most spoken language. Taking a selfie outside the Forbidden City I started working at the University of Leeds two years ago, following a career transition. Having moved to a new city I was looking for things to do which would enable me to meet new people in my spare time. I noticed that the Business Confucius Institute (BCI) were offering  Chinese evening classes  on the university campus and, together with a friend who had also recently moved to the city, decided to sign up to a beginner (level 1) class. This initial decision was made on a whim – there were no grand career ambitions, set goals or plans to travel to China in the imm
3 comments
Read more

My encounter with a vegan activist 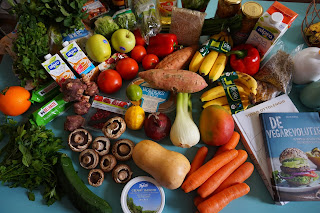 Today I was wondering around the students' union at lunch time when I stumbled across a group of people at a stall who were getting students to try on some virtual reality headsets. I had no idea what was behind it but decided to try on a pair of goggles. When I put the headset on I was transported to an animal slaughter house and as I looked around I saw many cows crammed into cages. Then a farmer walked towards me and stunned a nearby cow who immediately collapsed  unconscious . After this the cow was strung up and bled to death. When I took the headset off one of the men at the stall asked me how I felt about what I’d seen. I told him I was surprised at how painless the slaughter had appeared, and that it was surely towards the humane end of the factory farming spectrum. It quickly became apparent that the man was a vegan activist as he began questioning me about my ethical opinions and presenting stock philosophical arguments against factory farming. I made it clear that I
1 comment
Read more

Over the past few years I have had the privilege of working as a freelance journalist, covering issues which I care about - from miscarriages of justice to disability rights - for numerous publications. I have thoroughly enjoyed this experience and have learned a great deal from researching social issues and interviewing fascinating people. Unfortunately, during the last few months I have been unable to write as much as I would have liked, owing to commitments related to a career transition. Through my writing I have become increasingly interested in labour issues , including youth unemployment, graduate prospects, worker instability, the growth of freelancing and self-employment. This interest has led me to pursue a second career as a consultant, helping students in higher education to navigate the challenging and often confusing world of work as they plan their future careers. I recently completed my training towards a professional guidance qualification and have now been offere
5 comments
Read more

(Originally published by the Guardian) Photo by Ralf Roletschek/ Wikimedia Commons Most people are able to place a small bet once in a while without suffering any real consequences beyond losing a tenner. However, for a small minority, gambling can become a serious addiction with the power to destroy lives.  In the UK, it’s estimated that around 350,000 people suffer from an addiction to gambling – recently classified as a disorder in the latest edition of the Diagnostic and Statistical Manual of Mental Disorders (DSM V) – and those numbers are growing. Last week the Guardian hosted a debate in collaboration with Discuss, where two expert speakers debated whether or not gambling is now out of control. Here’s what they thought: If members of the audience were in any doubt about the potential for gambling to cause harm, few remained unconvinced after hearing the first speaker, Paul Buck, recount his personal story. Buck who is the founder of EPIC, a problem gambling
125 comments
Read more

Syria debate proves critical thinking should be taught in schools

(Originally published by New Internationalist ) The city of Raqqa in Syria. Photo by Wikimedia Commons The level of debate around whether Britain should bomb Syria demonstrates why critical thinking should become a compulsory subject for children in British schools. To give an example, if someone puts forward the argument: "Bombing Syria will strengthen, not weaken, ISIS and make things worse for all of us", the standard reply: "so what are you proposing; that we just do nothing?" is   not   a logically valid counter-argument. The question of whether we should bomb Syria or whe ther bombing will be counter-productive is entirely separate from the question of whether or not there are other policies, that do not involve bombing, which could have a positive effect.  The onus is on those defending bombing to demonstrate that their policy is likely to have positive, rather than negative, consequences. Merely asking their opponent what they would do instead ad
1 comment
Read more

Is education failing our economy?

(Originally published by the Guardian ) In recent years, education debates have largely centred on disputes between teachers’ unions and the government. While teachers complain they are overworked and under resourced, ruling politicians – such as the former education minister   Michael Gove   – insist on the need for greater “academic rigour” in the classroom to ensure pupils can compete in the global marketplace. Yet beyond the rhetoric, grave doubts remain over the education system’s competence. According to a   recent study   by the British Chambers of Commerce, two-thirds of companies believe secondary schools are failing to prepare pupils for the working world. At a   Guardian Live/Discuss event   held in Manchester Central Library four expert panellists debated for and against the motion: Education is failing our economy. First to speak for the motion was Guardian Education writer   Melissa Benn   who told the audience that successive governments have refused to in
Post a Comment
Read more
More posts